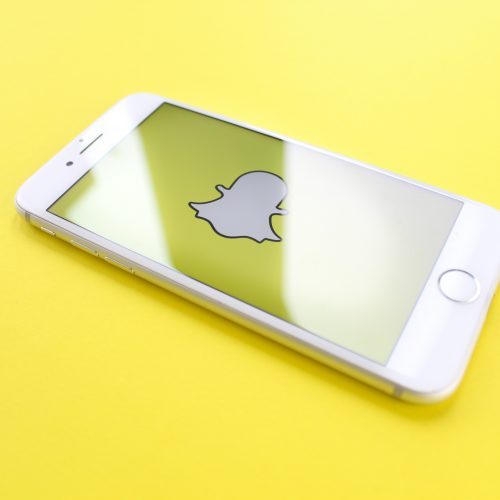 When it first came onto the scene, Snapchat revolutionized social media. Users of Snapchat enjoyed the unique features of the app, primarily the fact that photos sent through the platform were deleted within 10 seconds of being seen.

However, as the app grew, screenshots were allowed, snaps could be sent for longer periods of time, and Snapchat stories were created. They can’t receive likes or comments, as they are able to on Instagram, but users like to treat the Story feature similarly, to share funny or interesting photos/videos. Since the app has evolved, it has acquired reposting abilities as well as company- and influencer- run accounts that users can subscribe to. Because Snapchat has gained similar qualities to its competitors, users have begun to lose interest.

What are the next steps? Most people believe that it’ll be quite difficult for Snapchat to stay alive, since FaceBook and Instagram have quickly begun to copy a lot of its best properties. In order to remain above water, Snapchat needs to expand into developing countries. Unfortunately, most cell phone-owners in these countries have Androids, which are not particularly compatible with the social media app. It’s really not looking good for Snapchat, unless it releases a brand new version of itself with out-of-the-blue updates, or works with Android to better its relationship.

Want to read more on what we have to say about social media? Click here.