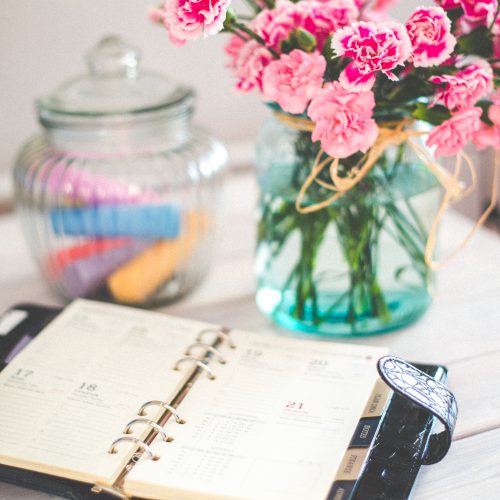 Monthly PR Round Up: April Edition

Ahh April. The start of spring, festival season, and a month known for renewal and fresh starts. A lot of excellent publicity campaigns and events launched this past month, from political to entrepreneurial to entertainment. Below, our team at BLND Public Relations highlights the most creative, strategic and effective ones.

Honda teamed up with West Coast media agency RPA to create an initiative for Distracted Driving Awareness Month. The campaign launched with a video featuring teens discussing their parents’ texting while driving, a population usually targeted as the biggest offenders for being on their phones.  The public relations campaign called for families to have #TheTextTalk and take a pledge to end distracted driving. Rolling out on Honda’s YouTube channel, the video highlights the shocking stat that one in three parents text and drive with their children present.

In early April, Twitter announced a new limitation on the amount of accounts users can follow each day. From 1,000 to now just 400, the new crackdown targets spammers who rely on growing networks with the follow-unfollow tactic. Consumers are smart, and can tell when a brand is buying followers or spamming likes. Instead, developing a comprehensive strategy with relevant keywords and engaging content ensures organic, meaningful growth for any brand.

Event of the Month: #RevolveFestival

Chances are you didn’t get through April without hearing about the #RevolveFestival. The Palm Springs fest blew up on social media during both weekends of Coachella, generating tens of millions of media impressions. Huge celebrities like Kendall Jenner, Leonardo DiCaprio, and Nicole Scherzinger attended the event, which featured performances by musical legends like Chance the Rapper and Snoop Dog. Guests were immersed with Insta-worthy photo-ops throughout the venue, creating a social marketing platform that further amplified the Revolve brand.

Check out our other 2019 monthly round ups here, here, and here.