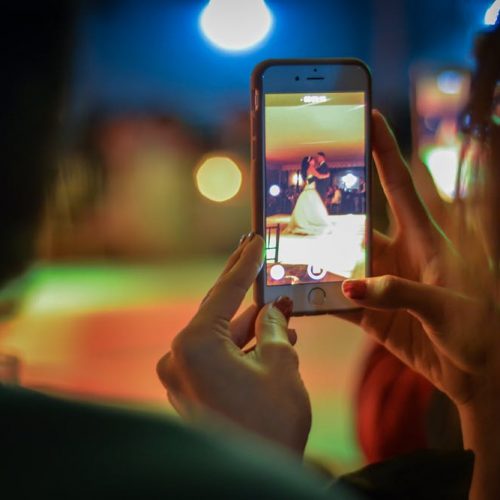 If you’ve been on any social media sites recently, chances are you’ve come across a viral TikTok video or two. What is TikTok? How are the videos users can create via TikTok unique from other social media platforms that allow short-form video creation? Let the experts at BLND, a social media agency, break it down for you.

Dubbed by many as the “new Vine”, TikTok is an app that allows users to create their own 15-second amateur music videos. Launched in 2014 as “Musical.ly,” the platform quickly gained popularity as a lip syncing app. After a just a few years on the market with a growing monthly user base, a Beijing-based tech company purchased Musical.ly for a reported $1 billion. The company, ByteDance, merged Musical.ly with a similar, much more popular app that they already owned: TikTok. By the end of 2017, Musical.ly was gone for good and the TikTok era was swiftly ushered in.

TikTok is a relatively simple platform to navigate, especially if you are familiar with using Instagram, Snapchat, and the gone-too-soon Vine. TikTok users can add filters, captions, and hashtags to their videos. As with pretty much all social media platforms, users can follow and like posts from their favorite accounts. Like Instagram, TikTok has an explore feature that allows users to view trending videos and discover new accounts (“Musers”).

TikTok has had its fair share of viral videos that end up circulating on other forms of social media. Scroll through Instagram’s Explore page and you’ll find at least a few TikTok videos. It’s also known for its viral challenges, such as the Drake #InMyFeelings dance challenge that even got celebrities participating in it. The app has also been responsible for launching the careers of several artists. Jacob Sartorius, Mackenzie Ziegler, and Baby Ariel all got their start on TikTok.

As a boutique public relations and social media agency, we are always on the lookout for the next big social media site and the latest viral videos. TikTok is a fun, exciting app that we look forward to seeing grow even more over the next several years!

Read about our coverage on IGTV here.