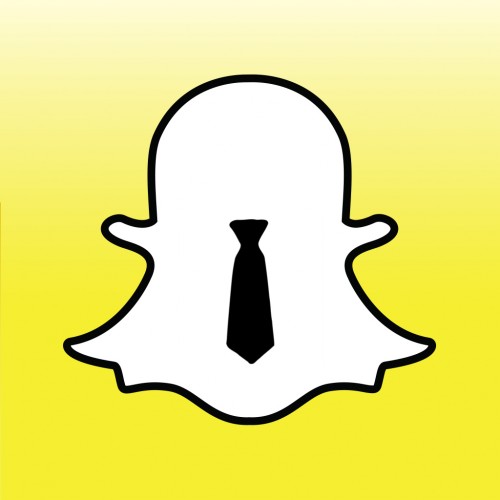 How To Utilize Snapchat For Business Growth

Marketers are constantly trying to finds new avenues to remain relevant and reach its consumers. In recent years Snapchat Business has joined the ranks of other well-known platforms, to become one of the popular apps among teens and young adults. Snapchat is a mobile app for sending “disappearing” picture or video messages. The story feature allows users to piece together picture or videos into a narrative that lasts 24 hours. Snapchat users send over 700 million snaps a day and over 500 million stories viewed daily. Many big brands are leveraging Snapchat’s fast growth to connect with consumers by posting their own snaps and stories. If your brand is interested in experimenting with Snapchat for business but not sure how, here are a few examples of how other brands are doing so.

At Coachella this year Heineken used Snapchat to give followers clues to find secret schedules and shows. This worked extremely well because on Snapchat, as with many other platforms, exclusive content is crucial. Connecting timely content with an event will keep consumers interested and you brand relevant.

GrubHub uses Snapchat to continue to position their brand as the hip option for food delivery. They often send snaps to their users offering surprise coupons and deals. Offering the surprise deals gives their followers a reason to follow and engage with the brand – exclusive content. The brand even used Snapchat to recruit interns.

MTV uses Snapchat for business to snap videos and images of their stars sharing messages to their fans. The content MTV creates makes the experience more live and personal, as their followers are getting messages from celebrities sent straight to their phones. With entertainment brands similar to MTV, Snapchat is an incredible avenue to reach teen consumers.  ​

Taco Bell joined Snapchat in early 2013 to promote a new item on their menu. Since then they have used the app for real-time marketing, menu item promotions and they even send individual snaps to their followers. They created a six minute story, including a scene from the MTV Movie Awards red carpet, to announce their new Spicy Chicken Cool Ranch Doritos Locos Tacos. Their social media lead Nicholas Tran stated, “At Taco Bell, we love being where our friends are, but you have to be the right kind of brand and have an edge.”