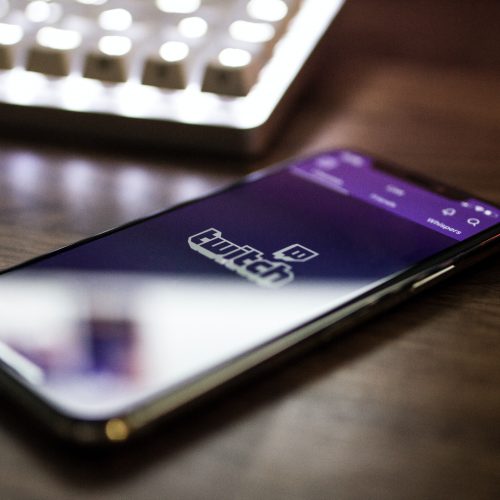 Influencer Marketing On Twitch: The Next Big Thing?

In the age of social media, influencer marketing is the new wave for promoting products through relatable, everyday content from a “reliable source” (influencers) right from your mobile device. In the past, most influencer marketing has revolved around and was popularized by the same social media sites like Instagram and Facebook. Recently, however, the live video streaming platform Twitch has been catching marketers’ attention with its unique community and growth potential. Known for its loyal gaming community, Twitch is one of the original live streaming platforms. Today, Twitch receives an audience of over 15 million daily, and users have begun to diversify from purely gaming interests to other genres and industries.  With this said, here’s why we think Twitch could be leading the new wave of influencer marketing:

The platform sets influencers up for success

Twitch’s culture of community and engagement is amazing, and sets influencer campaigns up for success. Because the platform doesn’t allow prerecorded content, the audience remains fully engaged when a promotion is happening. As far as social media platforms go, Twitch is one of the most interactive available. Live chats are available on every stream, where users can ask questions and comments in real time. This interaction promotes a much closer relationship between users than other social media platforms.

Data on Twitch’s site reported that Twitch users spend an average of 95 minutes daily watching their favorite streamers. This is a significant step up from the ~half an hour spent on Instagram or ~46 minutes spent on TikTok. Additionally, the average viewing sessions on Twitch are more than double the amount of YouTube’s. With the nature of the site and the user base, all statistics show that Twitch has the highest engagement. In 2020 alone, Twitch viewers consumed over 18 billion hours of streamed video content.

What started off as an underground, niche platform quickly transformed into a marketing powerhouse. Over the years, it has shifted from a predominantly gamer community to a platform where anyone can stream content that they enjoy. Additionally, Twitch continues to roll out new features for their creators and increase ways that users can support their favorite streamers. Big brands such as Gilette, UberEats and KFC have already began influencer marketing on Twitch, with others sure to follow shortly behind.

With more insight on the new waves of digital marketing, click here.